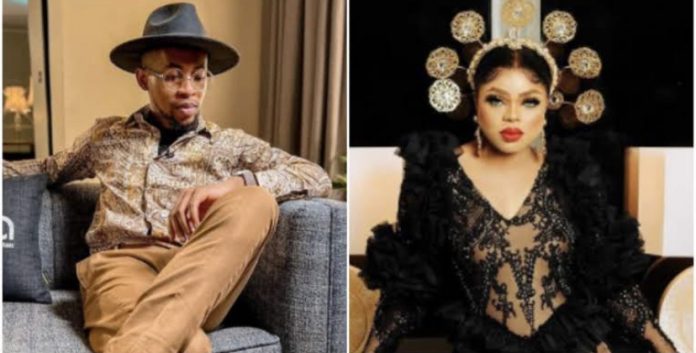 Social media love expert, Solomon Buchi has called out controversial crossdresser, Bobrisky for being manipulative and exploitive to those he has rendered help to.

What transpired between them is quite foggy as the pair have been on about the scuffs between them on Social media.

In a recent update on Twitter, Solomon Buschi has accused Bobrisky of manipulating and using people he has extended a helping hand to.

Solomon partly wrote, “You give to people to use them; you give to have access to their value in an exploitative way. I’ve watched you for years; you don’t even know that I took time to study your patterns. Anyone who doesn’t bow to your nothingness becomes an enemy and you demonize them to people.”