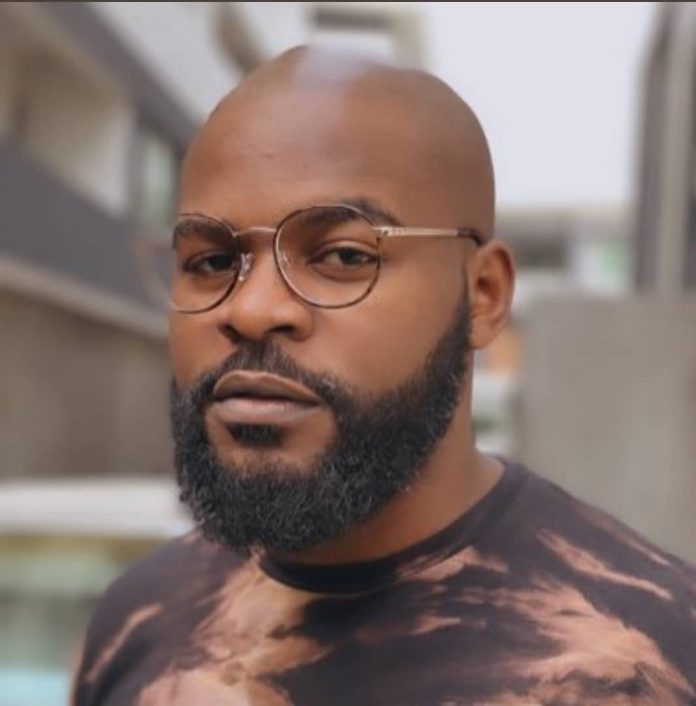 Nigerian rapper and singer, Falz is not happy with President Muhammadu Buhari’s statement which said his administration would treat those destroying institutions of government with the language they understand.

The President in a statement shared on his verified Twitter account had said many of those misbehaving today are too young to be aware of the destruction and loss of lives that occurred during the Nigerian civil war, threatening to treat them with the language they understand.

The statement which did not sit down well with many Nigerians both home and abroad including Falz, who is the son of legal luminary Chief Femi Falana, has been generating reactions and arguments on social media platforms.

Falz who quoted the tweet with his response asked if the President had treated Boko Haram, kidnappers and bandits with the language they understand?

Describing the President’s tweet as rubbish, Falz said “What is this? Have you treated Boko Haram with the “language they understand”? What about the kidnappers & bandits ? Today you go London, tomorrow Paris. You are now coming here to tweet rubbish.”

Kcee prepares for release of album