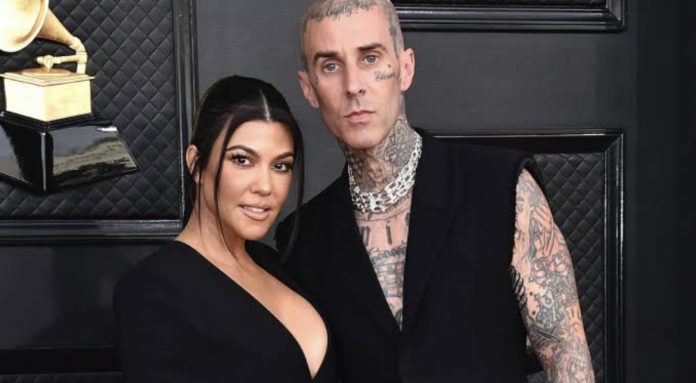 American Musician and Drummer, Travis Barker has been admitted at the Cedars-Sinai Medical Centre.
The drummer, who had just recently married Kourtney Kardashian a month ago in Portofino, Italy, was transfered from West Hills hospital to Cedars-Sinai.
It was gathered that Barker and Kourtney first showed up at West Hills hospital on Tuesday, June 28, for a health issue Travis was experiencing, resulting to being wheeled in while Khloe, in a black hoodie and black joggers, followed closely. 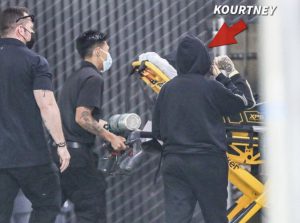 However, before news of his hospital admission became public, Travis wrote on Twitter: “God save me.”
Meanwhile, according to a confession by an unidentified source, the Blink-182 drummer suffers from trigeminal neuralgia, notwithstanding, It is not yet clear why he is been hospitalised or the severity of his condition.

Davido speaks on hugging Wizkid, fans beef between them

The school is guilty, says Tonto Dikeh as she reacts to...