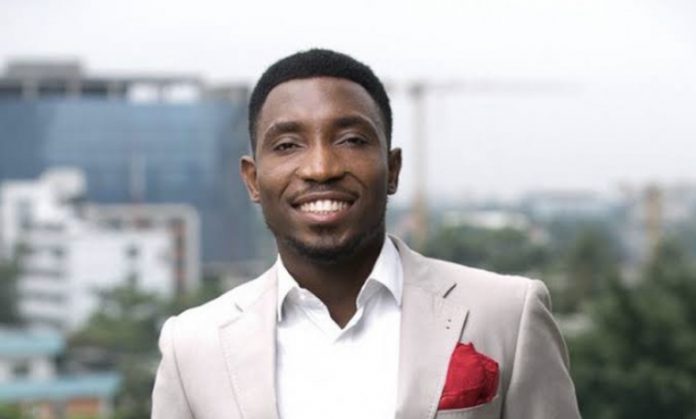 Nigerian singer, Timi Dakolo, in his own opinion has said that the popular saying, ‘money is the root of all evil’ is one of the biggest lies pastors are used to.

He said people now see the push to have money as evil because of pastors.

He said, “One of the biggest lies we were taught was that ‘money is the root of all evil’. And people we looked up to as the mouth piece of God screamed it repeatedly until it stuck in people’s mind.

“They saw the drive to want and chase money as evil. So many people settled.”

The artiste has once said that he will be performing for any political candidates regardless of the party.

This, he said while he performed at Atiku Abubakar’s presidential declaration some weeks ago.