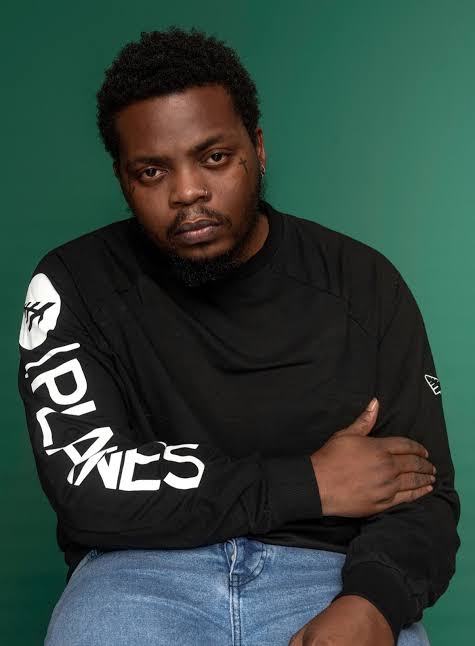 Nigerian singer and founder of YBNL records, Olamide has punctured the arguement making the rounds about his music career, which some of his critics believe is nearing its end.

Olamide who has over six studio albums and more than 30 hits songs said he would rather not respond to baseless and damaging criticism but keep his focus on the business that pays his bill- music.

In an exclusive chat with NewsAfrica, the father of one bemoaned those who keep trying to run him down over his choice of music, which they say are laced with lewd lyrics, saying he has stayed this long in the music industry not just  because of his many hits songs, but to pay attention to what matters to him.

With a new studio album coming this year, the singer whose label produced popular music stars such as Adekunle Gold, Lil Kesh, Viktor, Fireboy among others said if people know how much energy God has given him to stay on top of his game for another 10 years, they would realise that life does not dance around their narratives.

“My passion drives me and that’s it for me. I have positive feelings about whatever I do the energy is always high because I am ready to give It all it takes. These people have forgotten that I have been in this game for a decade and I have seen it all.”

He continued, “You have to do what works for you and keep getting better at it; there is no secret to success and relevance beyond that. I never stop reflecting on my game and see how I can get better at it. The energy remains strong and we are not stopping just yet,” he said.

Don’t marry a woman who is heavy on social media if...