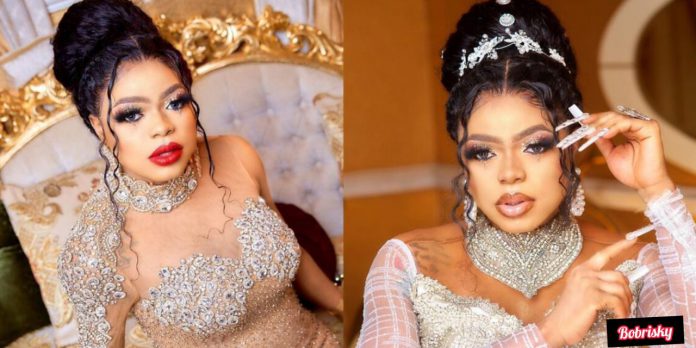 The male barbie posted that he had been consuming a lot of sugar all month and was experiencing cramps.

However, a concerned fan reached out and asked if he had used anything to relieve the pain and the controversial celebrity replied he had.