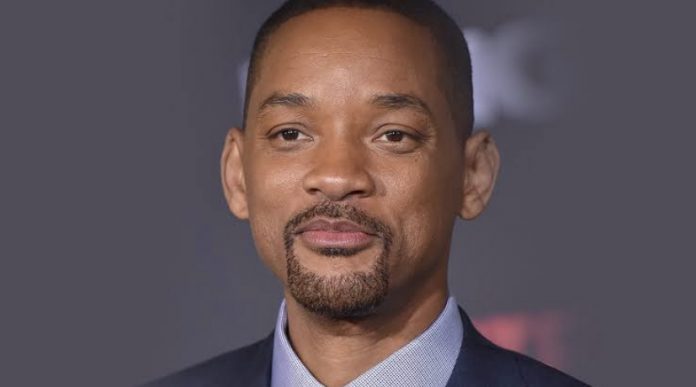 The Academy of Motion Picture Arts and Sciences (AMPAS), has banned actor Will Smith from the Oscars.

It will be recalled that Smith slapped Chris Rock on stage after the comedian jested about Jada Pinkett, his wife, at the 94th Oscars.

Rock had, in his joke, ridiculed Pinkett’s scraped head. This, Smith found offensive and condemned due  to alopecia – a hair loss condition.

In a letter announcing its verdict to the full membership at the end of the meeting held on Friday, David Rubin, the AMPAS president, and Dawn Hudson, its CEO, characterized Smith’s behaviour as “unacceptable and harmful”.

AMPAS said, “The board has decided, for a period of 10 years from April 8, 2022, Mr. Smith shall not be permitted to attend any Academy events or programs, in person or virtually, including but not limited to the Academy Awards.”

Smith had earlier admitted that he went out of line by slapping Rock’s face on live TV.

“My actions at the 94th Academy Awards presentation were shocking, painful, and inexcusable.

“The list of those I have hurt is long and includes Chris, his family, many of my dear friends and loved ones, all those in attendance, and global audiences at home. I betrayed the trust of the Academy.

“I deprived nominees and winners of their opportunity to celebrate and be celebrated for their extraordinary work.

“I am heartbroken. I want to put the focus back on those who deserve attention for their achievements and allow the Academy to get back to the incredible work it does to support creativity and artistry in film,” he said.

Also, Netflix has halted the production of ‘Fast And Loose,’ a forthcoming film by Will Smith, due to his action the the 94th Oscars.

Crossdresser, Bobrisky slams critics waiting to see how he ages