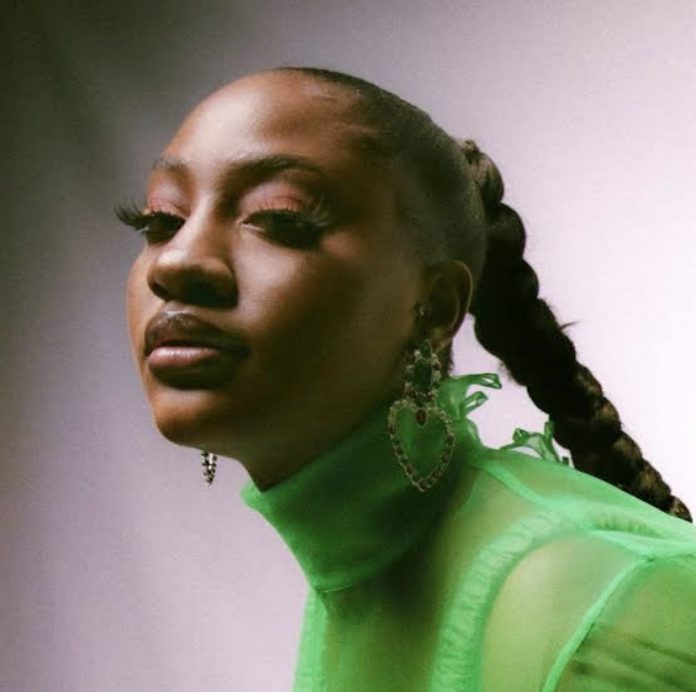 Nigerian singer, Tems has released the dates and put tickets on sale for her first American Tour, scheduled to hold from this month.

She recently declared this via her social media handles.

Tems’ capital has grown globally in recent times, first for her appearance on Wizkid‘s multinational smash hit “Essence”. This has catapulted her mastery into the full glow of the public and she recently pulled a feature on Drake‘s most recent album, Certified Lover Boy. The Drake feature brought Tems’ talent to even more ears and she is prepared to take full advantage of that.

Tems has however not revealed the period and tickets for her very first American Tour which will run for a month.

Ex-BBN housemate, Alex lays curses on those accusing her of sleeping...