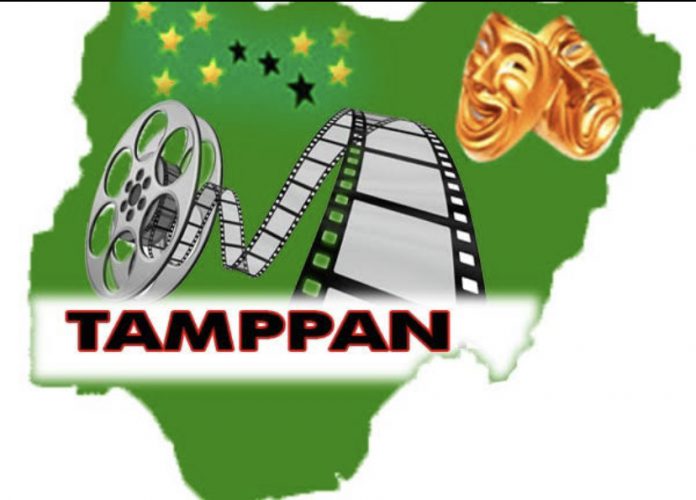 Bolaji Amusan, president of Theatre Arts and Motion Pictures Association of Nigeria (TAMPAN), says the association has initiated an endowment fund to cater to the wellbeing of its members.

According to NAN, Amusan, who is popularly known as Mr Latin, spoke on Friday during the opening ceremony of the conference of Nigerian arts and films (CONAF) held in Abeokuta.

He said the era of going on social media to seek assistance for members in need is over, adding that the fund will cater to ailing members.

The ace actor also said the structure of the endowment fund was premised on strict contractual obligations and rules.

“The fund is to serve as rescue fund for the treatment of any of our ailing members, instead of exposing such and begging for assistance on social media,” he said.

Amusan said the fund will help to create exposure for budding talents and promote creativity through capacity building and sharing of new knowledge.

The TAMPAN president disclosed that it is important to tackle the challenges of making films with good content that would become tangible assets to sufficiently sustain members’ royalty and income throughout their lifetime.

Amusan also welcomed Kunle Afolayan, the award-winning movie producer, as a full-time member of the association.

He described Afolayan as a goal-getter and a professional to the core, saying he has contributed immensely to the growth and development of the film industry.

On his part, Afolayan appreciated TAMPAN for the achievement so far under the leadership of Amusan.

Afolayan said he had always wanted to contribute in his little way, adding that the opportunity had now presented itself.

You are nothing but a brag, says Charity Nnaji to Mercy...

Actor, Akah Nnani celebrates his daughter’s birthday as she clocks one