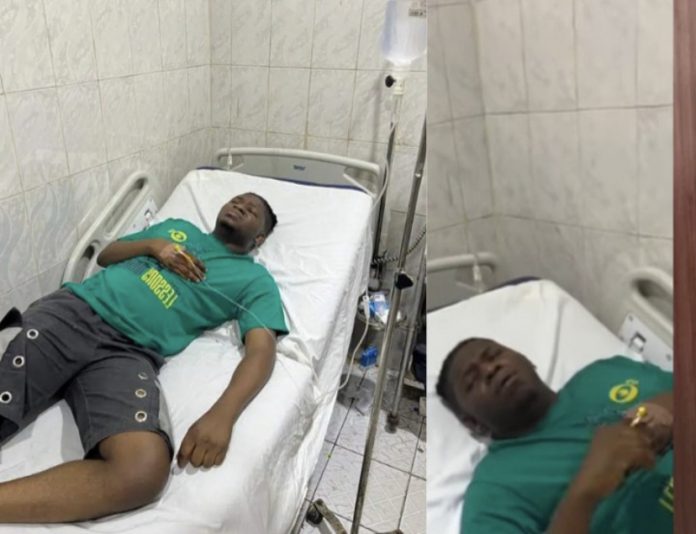 Nigerian singer, Tolulope Ajayi better known as T-Classic, has been announced to be poisoned over the weekend.

This, according to report was when he was chilling with his friends.

A picture of him on receiving treatment at the hospital after the incident has since gone viral on social media.

While confirming this via Twitter, T-Classic revealed that he is getting medical care and treatment.

He tweeted, “Thanks for all the calls, prayers and messages.

“Man is finally getting better. With Love #ClassicalArmy.”

WhatsApp users will be able to leave groups without everyone knowing...