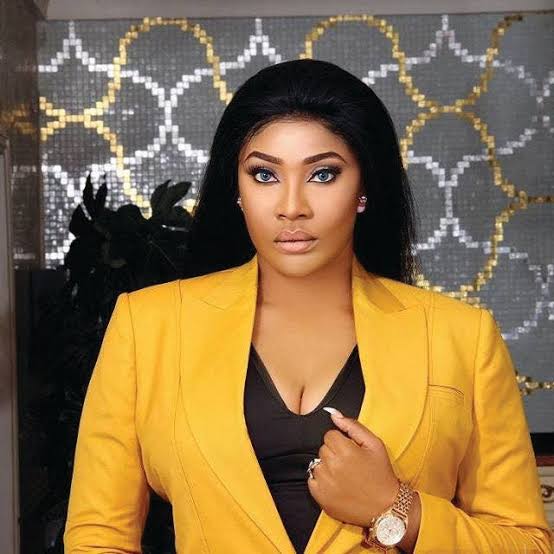 One of Nigerian’s top actresses, Angela Okorie has implored her other celebrities to stop telling lies to the present generation with their “fake lives”.

The actress took to her Instagram Stories say this after she has noticed many young minds of the current generation are being deceived by celebrities.

Okorie stated that it’s high time they started telling themselves the truth and stop bombarding others with their “nonsense”.

“People need to start telling themselves the truth and stop sugarcoating their nonsense or stupidity, like what in the world is going on. Stand by the truth and be saved. You guys need to stop deceiving this generation with all this fakeness, tell em the real deal mennnn…”

She has adviced her colleagues in the movie industry to stop feeding others with lies but rather, say the truth and drop acts of being “fake”