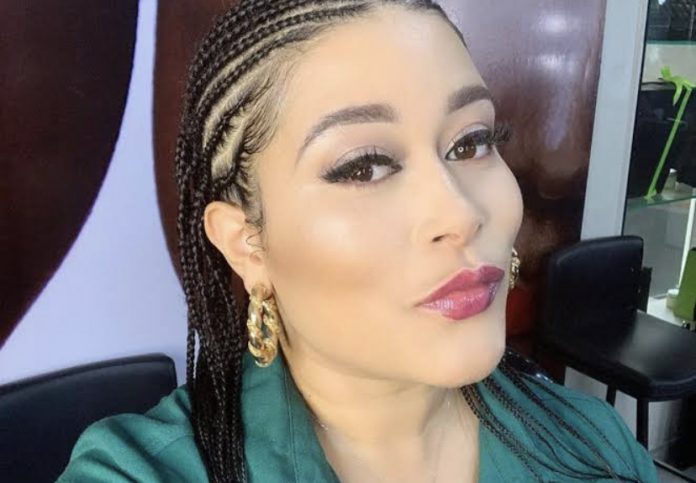 Popular Nollywood actor, Adunni Ade, has tell Nigerian filmmakers to put a stop in paying their actors an unreasonable amount of money not enough to the work they do while on location.

She disclosed that concerned individuals should not be greedy and stop using talents in the name of giving them a forum to exhibit their talents.

She said, “People need to let go of greed. A lot of people want an actor or filmmaker to just help them. You can’t keep doing that and getting rich while they remain on the same spot. It happens a lot in Yoruba Nollywood.”

“It happens on the English side. This is not me calling anyone out. I’m saying it’s time for folks in the film industry to get paid for what they do. Stop asking talents to do you a favor with their work and you pay them peanuts.

“Forget the platforming. Upbringing also has something to do with this. People not from wealthy backgrounds do whatever to break in. I keep telling people what will be will be. You don’t have to rush and become famous.

“You have social media and more avenues now to break into the industry without having to sell your soul.”

While speaking on her experience, Adunni Ade revealed that her skin colour sometime prevents her from taking some roles, believing that attitude needs to shine afterwards.

“Sometimes, my colour might hinder me from participating in some kind of role. It hurts me to the bone. For me, I believe in letting your attitude shine forth. I don’t really care how good-looking you’re.

“If you can deliver, I’d rather put you up. I’m happy with who I am. God makes no mistakes but sometimes [pretty privilege] is like a curse because we’re in a society where people are bitter. I’m not saying Nigerians are bitter.

“But when people see someone like me, rather than appreciate the talent, it’s more about picking up on certain things. I’m not the type to skip the line or tell them to pull me to the side and attend to me in the banking hall,” she said.

“Settle your family matters becoming talking about mine” – Shatta Wale...

Femi Kuti to perform at Hollywood Bowl in June