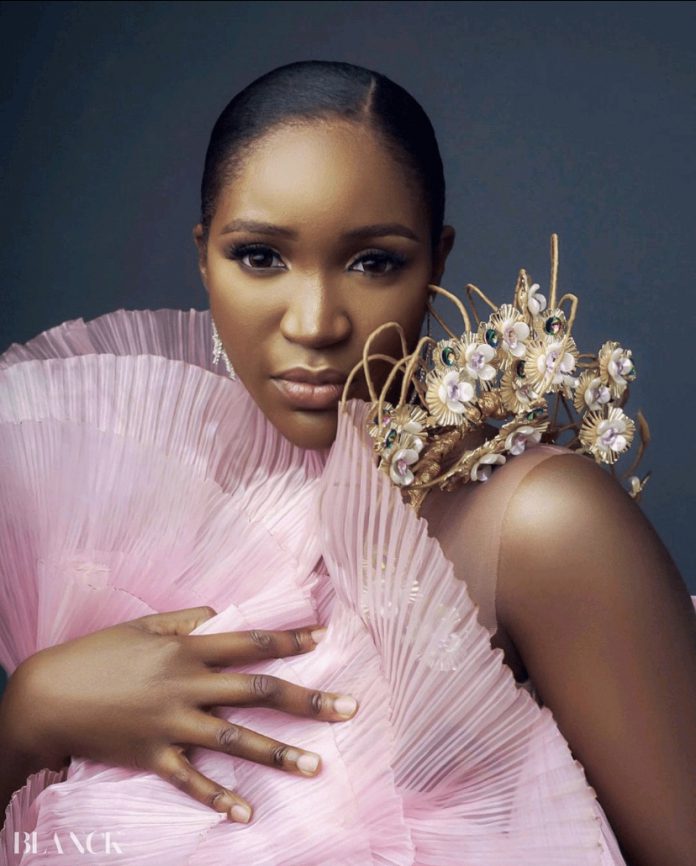 Media personality and actress, Idia Aisien has raised a case for successful women who are being criticized for going after their dreams and trying to make legacies.

She went to her Instagram page to pen this lengthy write-up few days after she got her dream car, a 2021 autobiography Range Rover, as a birthday gift from her brothers.

“Let’s normalize respecting women who are going after their dreams and trying to make an impact. Women take so many hits—financially, economically and socially—in society.

When I worked for a firm in New York, I would visit Nigeria and have people say “you’re so pretty, you have to be in marketing”…when I worked as a TV presenter and Business anchor, people would also never spare me the details of how every woman in media had to be sleeping with her boss… it’s exhausting because I’ve now jumped on the biggest “bash her” band wagon in Nigeria—Acting.

I just want to be known for my craft and respected for what I do; let’s normalize being a woman before whatever it is you do for a living!!”

Review: Legleisah Bedouin Cuisine Brings a Mouthful of Generosity in Every...

My experience with a lady shapes me into a hardcore celebrity...