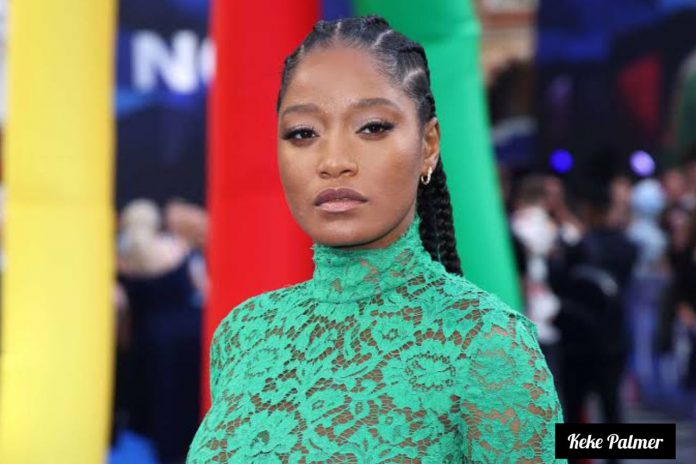 American Actress, Keke Palmer revealed in a new episode of her podcast that Whoopi Goldberg once advised her to start ‘pleasing’ herself.

The actress shared the advice during an important discussion about sexuality in the latest episode of “Baby, This Is Keke Palmer”.

On the show, the 29-year-old actress and sex therapist, Dr. Kate Balestri discussed the question Has P–n Ruined Sex? which later resulted in some candid revelations about Palmer’s sexual history.

Palmer shared that her ‘identity with sex’ has always been based on the feeling that she’s ‘just gotta do this service.’

She added that her relationship with sex and sexual gratification eventually became ‘depressing and not enough,’ leading Palmer on ‘a journey of trying to figure out what works for [her].’

‘I’ll never forget,’ the Hustlers star said, ‘I was on The View one time, and they were having a conversation about sex, a really great conversation, and Whoopi Goldberg said, ‘please just – start with pleasing yourself.’ And I was like, ‘that rings true.’’

In addition to revealing the sex advice she received from the 67-year-old comedy legend, Palmer talked about having a ‘happy ending.’

‘I’ve only ever had an actual happy ending from a more demure, a calmer, a more emotional approach,’ she said.

“Play with your ugly African children, Justin will never accept you”...