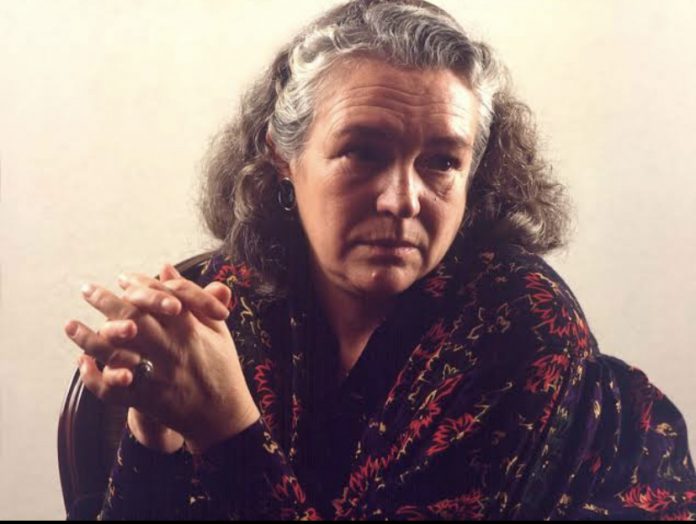 Spanish actress, Margarita Lozano, who acted with top European directors such as Pier Paolo Pasolini and Sergio Leone, is said to have died yesterday at the age of 90.

The southeastern city of Lorca, where the late actress spent her childhood has announced three days of mourning, citing her as an “adoptive daughter.”

“Margarita Lozano left a deep mark on both the cinema and theatre and acted under the orders of the best directors of the time,” Lorca mayor Diego Jose Mateos said in a statement.

Lozano was born in the year 1931 in Tetuan in northern Morocco which was then a Spanish protectorate to a father who was a soldier placed there. Lozano originally studied design and fashion but she renounced her studies to pursue acting, in Madrid.

She starred in acclaimed Spanish director Luis Bunuel’s 1961 drama “Viridiana” about a young nun about to take her final vows.

The movie won the top Palme d’Or prize at the Cannes Film Festival that year.

Her colleague who is also a Spain architect, Simon Angel Ros who designed her home in the coastal town of Puntas de Calnegre near Lorca where she was living, said the actress passed away “peaceful”.

Nigerian Actress explains how she was almost jail in Paris for...