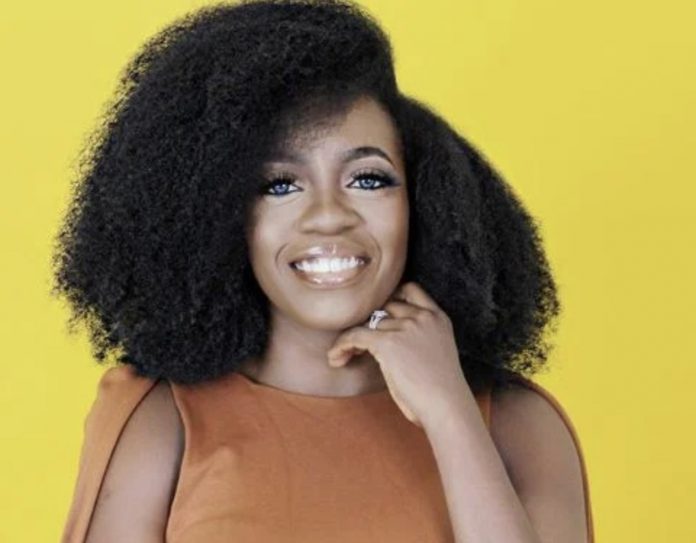 Shade Ladipo is under pressure over a  controversial post where she compared the death of Sound Sultan, a musician; and Obama DMW who was an associate to Davido.

Sound Sultan who died after battling throat cancer was buried shortly after on Sunday at the Marlboro, Muslim Cemetery in New Jersey, United States.

And Obama DMW called 44 by friends, had died earlier after suffering heart failure.

Ladipo, while mourning both on her Instastory, spoke of the domineering place of fate on life.

She also looked to have said that one of the late celebrities lived a “pleasant” life while the other lived a “violent” life.

“Thinking of the death of 44 & Sultan. The juxtaposition of their lives. You can live a violent life or live the best life but when it’s your time, it’s your time. Rest in peace to heroes and villains. Except for the colonizers,”

Ladipo has, however being receiving a lot of criticisms from very corner on social media platforms for comparing the lives of the duo in her post.

TAMPPAN: Iyabo Ojo blows out, says “I refuse to be silent”