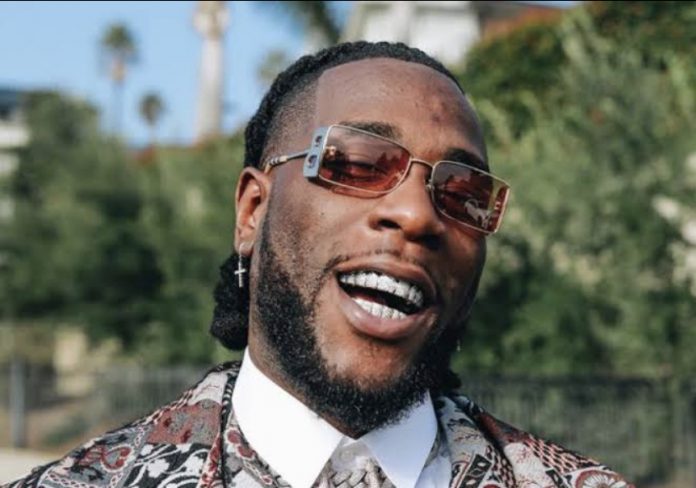 Award-winning singer, Damini Ebunoluwa Ogulu known as Burna Boy has made his intention known that he will be taking a broad break from album release.

The singer made this known on his Insta story considered releasing an album will have to be until further notice.

Burna posted: “I might decide to NOT drop an album for a Looooong time. In fact, U know what, NO album till further notice.”

Responding to Burna Boy’s this, users of social media conveyed unconcerned replies strengthening that Wizkid, Davido and a host of other artists will keep them amused.

Some of the reactions:

lawdiora wrote: “I’m not sure if we’re bothered.”

naija_rich_kids stated: “I’ve not even finished listening to the last one. Do whatever you like.”

mriykeoflondon said: “That one na your business…How e take affect the price of petrol, kerosene and diesel in Nigeria?

petitebaybee wrote: “We don’t care. Star boy dey for us.”

g.i.d.i.o stated: “We don’t care. Na fans we be na artist you be. If you release album na you benefit.”

king_kwara wrote: “Na your wahala be that. This guy think say na hin be the best thing to happen after slice bread.”

walter_audrey7 stated: Your own business. If you like, stop making music.. Someone else will replace you.”

am_walington said; “Na people wey take you as their favourite wahala be that, OBO way.”

alphawoman__8 wrote: “We don’t care! They will overtake you sharply.”

petiteangiee stated: “Don’t worry we have Made in Lagos Deluxe to last us.”

mira_nelo said: “Like we care. Abeg Wizkind and Davido please drop album for us.”

sessi_music said: “Lol people dey that queue if you like no drop so ma take over.”

WATCH: Mbalula aka Mr Fix rolls out pothole plan to save...

Erica replies fans after seeing her with Kiddwaya