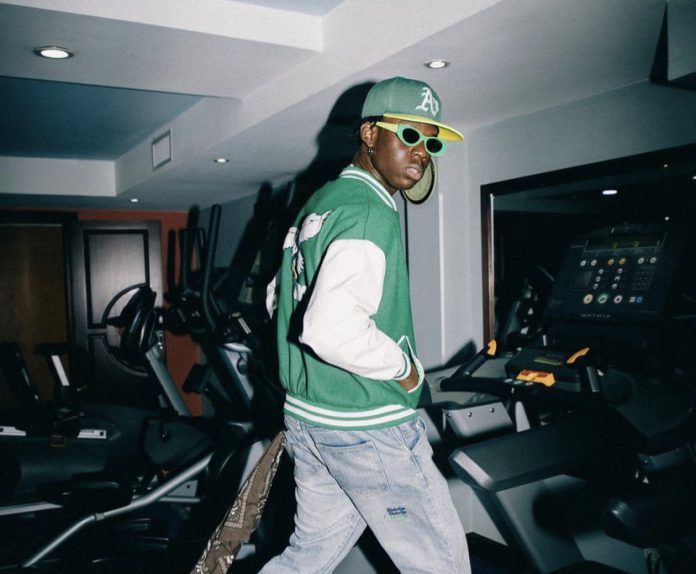 Nigerian singer, Divine Ikubor popularly known as Rema, has gained admission into the University of Lagos to study Creative Arts.

He announced this in a tweet on Friday, where he stated the reason he was going back to school.

He explained that his decision was pre-informed by his mother’s desire for him to acquire a university degree.

He tweeted, “What if I told y’all I got an admission into Unilag? Lol, Mom said I still need to get a degree. oh well, see you guys in class”.

He added, “I will try to drop the album before I enter school. So they’ll not beat me in UNILAG. Plus, I’m in the Creative Art Department”.

WATCH: Everything you need to know about Sars new travel pass