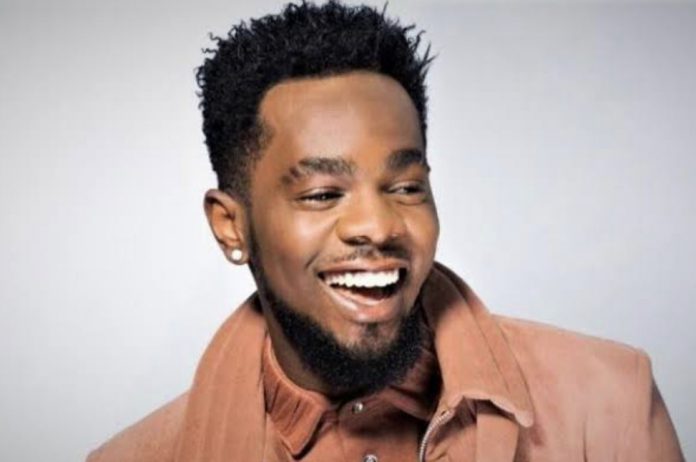 Nigerian reggae-dancehall singer and songwriter, Patrick Okorie, popularly known as Patoranking has revealed his show with Fancy Gadam in Ghana put him on the map.
According to him, what happened at the show with Fancy Gadam introduced him to the real world and made him understand that things like thath can really happen.
The incident that took place at Fancy Gadam and Patoranking’s show introduced me to the real world it showed me that things like that could happen”, he said.
Patoranking, in a chat with Andy Dosty’s Daybreak Hitz on Hitz FM revealed he was astounded when he was told that the Tamale Sports Stadium has a capacity of 20,000 but the number of people waiting outside to gain entrance into the stadium were about 60,000 people, adding that it never made sense to him.
“I was told Tamale Sports Stadium capacity was 20,000 but the people who were waiting outside were about 60,000. It didn’t make sense to me”.
He also revealed that he has never received that kind of love he received from the people of Tamale and its environs when he organized his show with Fancy Gadam.
“I have never seen any kind of love like that before. I am not trying to brag but if I have to do a show in Ghana, I will have to perform about 10 big collaborations before performing my own songs, he stated.

Stop the fake life you are all living” – Angela Okorie...