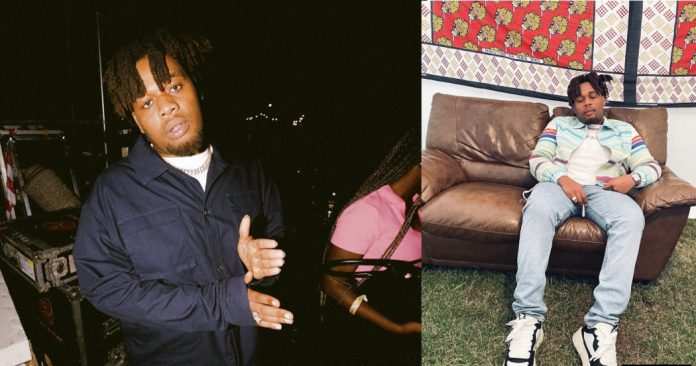 Ghana re-affirms position to leave no one digitally behind