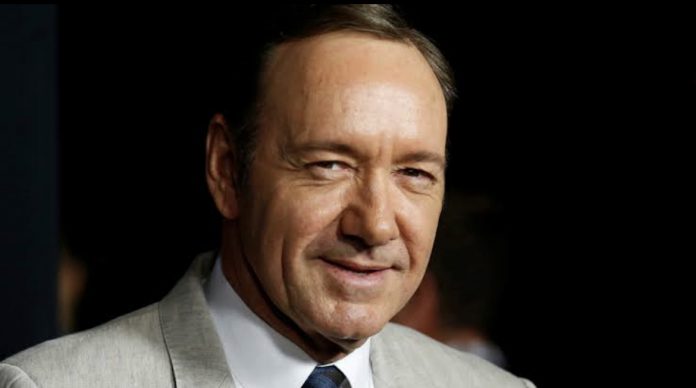 The London Metropolitan police have disclosed that US actor Kevin Spacey, will be charged in court on Thursday over sexual assault reports against him.

The police disclosed this on Monday after accusing him of four counts of sexual assault against three men.

The Oscar award winner was also accused of inducing a person to commit a penetrative sexual activity without consent.

The police said, “He is due to appear at Westminster Magistrates Court at 10am (0900 GMT) on Thursday, 16 June,” as he is being accused of five charges.

It will be recalled that in May, Britain’s Crown Prosecution Service (CPS) permitted the Metropolitan police to begin the charges against Kevin, after reviewing the complaints against him.