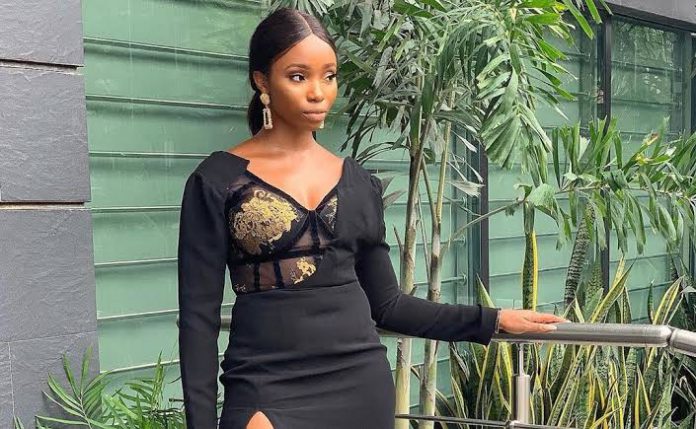 “It’s really really sensitive for me. They should torture them. There should be a torture chamber for them because if there is no severe consequences for abusing someone’s child – you don’t know the pain the woman went through before having that child. Even if the child is a vagabond, nothing justifies molesting a child at that age. So, you should be severely punished. They should literally cut your testicles.”

Recently and before now, there have been reported and closed cases of children molested by pedophiles. And recently was the case of Baba Ijesha who was alleged to have molested a minor of 14-years-old since she was 7 years of age.

Do you agree with Bam Bam on this as a way of reducing child molestation, sexually Share your thought with us.

‘Like a shotgun’: Tongan eruption is largest ever recorded

Respect those who make it without social media – Yomi Casual