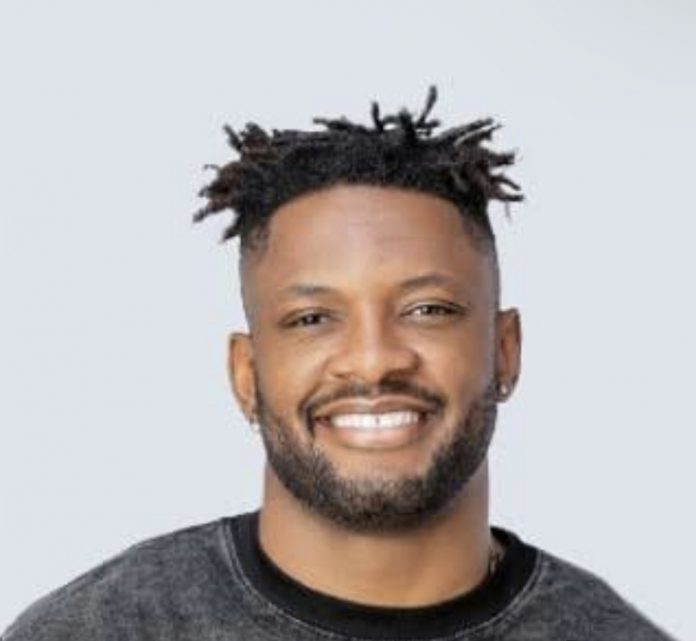 Nigerian reality TV star, Ikechukwu Sunday Okonkwo, Otherwise known as Cross and Instagram baddie, Ama Reginald alleged to be singer Davido’s girlfriend, was seen in an evocative photo together that has elicited alot of reactions on social media.
The Lifestyle and Fitness Entrepreneur recently took to his official Instagram page to share a cozied up photo of himself and the model which stirred reactions towards them.
Cross as well reposted a video of himself and Ama Reginald where the model described him as her “On set husband.”
Meanwhile a couple of weeks back, Ama Reginald sparked dating rumors with Nigerian music executive, Davido which made a lot of people start referring to her as the singer’s newest girlfriend.
At the time, it was alleged that it was the DMW boss who bought the model a new car, a Range Rover SUV she showed off online. Videos of Davido and Ama Reginald enjoying a boat cruise further fueled the speculations of a possible relationship.
However, despite the speculations of people, both Davido and Ama kept mute about it.

Adekunle Gold, Simi shower blessings on daughter as she clocks one