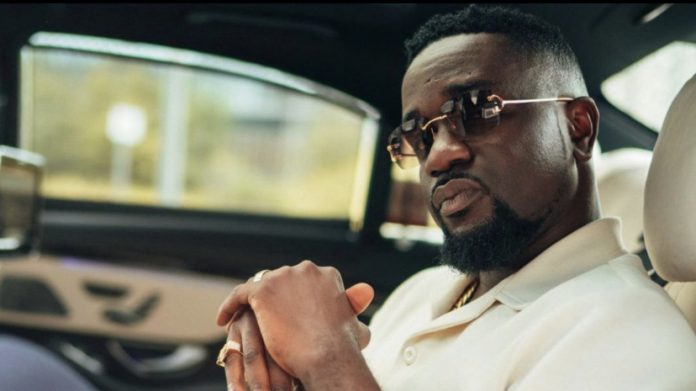 The rapper who is a two-time BET award winner, signed the deal few days after dropping his highly anticipated album ‘No Pressure’.

His 6th studio album since his first in 2009, ‘No Pressure’ is a 15-track hip-hop album that features both local and international artistes.

Announcing this, he made it known that he had joined the Sony Family.