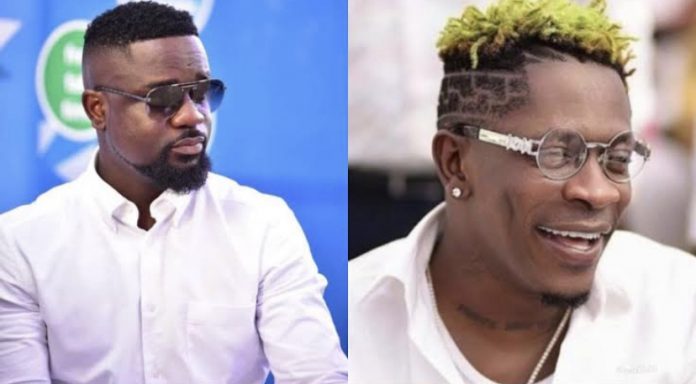 Rapper Sarkodie has recently disclosed in an  interview on why he sang a diss song for Shatta Wale.

Sarkodie said he mostly reacts to some other musicians basically because they deserve his responses and not anyone who wants to ride on his name for fame.

In an interview on a radio show, the rapper  unveiled that his response to Shatta Wale was not because of his attacks against him but he wanted to let him know that musicians have a bigger task to play in the country (Ghana), hence controversies are not needed.

Sarkodie said that himself, Stonebwoy, Shatta Wale, and many other artists have a responsibility to execute by setting a standard for the upcoming ones to follow suit.

AGI welcomes withdrawal of FX support for some imported products

“I will rather have my single life than endure a marriage...