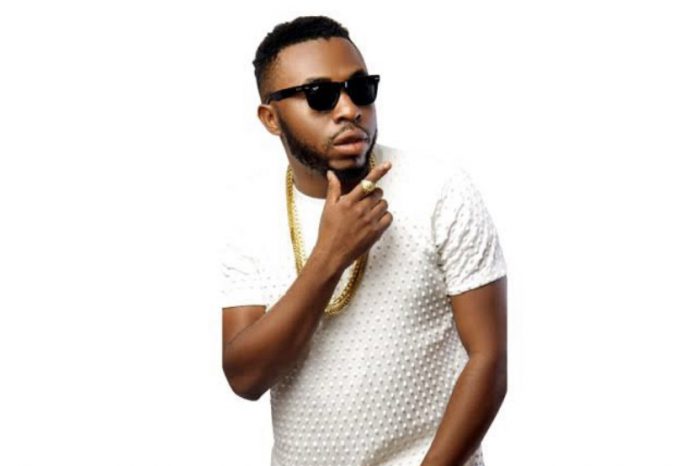 Music producer and singer, Samuel Oguachuba, popularly known as Samklef, recently called out singer, Bankole Wellington, popularly known as Banky W, for allegedly not giving him his due royalties, for his hard work on the singer, Wizkid’s debut album, Superstar.

In an interview with Sunday Scoop, Samklef said, “You describe it as ‘call out’. But, for me, it is just me voicing out. A lot of producers are suffering in silence and I am not happy about it. Shizzi, my brother, (also a producer) has also voiced out his frustrations. (I believe) more is coming.”

The music producer noted that he announced his ambition to contest for the office of the President of Nigeria because it was time to stop arguing, and start acting.

He said, “Leadership is a responsibility and not a right. I believe every responsible Nigerian should be able to run for any (elective) position as provided and supported by the constitution. We have done enough of complaining. I declared to run in order to inspire other young able Nigerians that might be nursing political ambitions. I have helped with a seven-point agenda and I believe we would see many young people declaring (their intentions).

“It starts with the mind. If you believe it, you would achieve it. Nigeria cannot change in four years. That is why we need a young person that has a lot at stake and still has reasons to stay alive to run the country. Check my agenda; it has plans for 25 years,” he said when asked about his plans

He went on to say, “Even Jesus was misunderstood, so I pay more attention to those that understand what I am saying and are in the same realm as me.”

I deserve some kind of monumental positioning in this country, says...