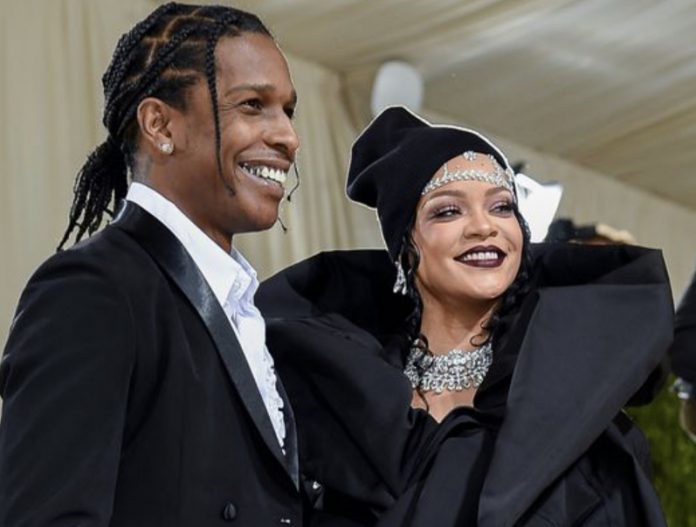 American Rapper, A$AP Rocky is now facing criminal charges for an alleged shooting in Hollywood, where he’s accused of firing multiple shots at a former friend.
Los Angeles County District Attorney George Gascón announced Monday his office has charged the rapper with two counts of assault with a semiautomatic firearm.
Recall that Prosecutors say Rocky, who was arrested for the alleged shooting in April at LAX, pointed a gun at a man during a heated discussion in Hollywood back in November, and during a follow-up confrontation, Rocky pulled the trigger and fired two shots in the direction of the alleged victim.
Rocky is also being sued for assault and battery by former A$AP Mob member A$AP Relli, who says he is the alleged victim in the shooting. Relli says he was hit with bullet fragments and suffered injuries.
Meanwhile, the LAPD is continuing to investigate the case.