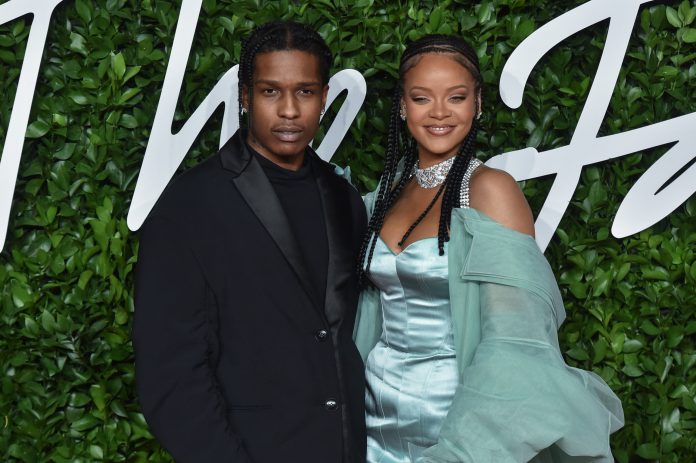 Rihanna is reportedly ready to pay millions of dollars in a settlement agreement to keep baby daddy, A$AP Rocky out of jail.
A$AP who is currently involved in a legal battle with a former friend, ASAP Relli, after a confrontation they both had in Hollywood in 2021.
ASAP Relli claimed Rocky fired a gun at him twice with the intention to harm him which he suffered severe emotional distress from the incident.
He has sued A$AP Rocky for millions of dollars, whilst LAPD has simultaneously charged him with felony assault with a firearm.
According to Relli’s lawsuit against Rocky, his friend contacted him to meet up in November 2021, which they did but had a verbal altercation, and an angry Rocky drew a firearm and fired it twice in his friend’s direction.
Relli claims he was “struck by bullet projectiles/fragments which required him to seek necessary medical attention.” and that ASAP Rocky intended to cause him “severe emotional distress or otherwise knew or should have known he would suffer severe emotional distress.”
However, He is seeking millions in his lawsuit and is the sole key witness who can send ASAP Rocky to a 25-year jail term if convicted.
According to Report, Rihanna is completely prepared to keep her baby daddy out of jail by settling the case.
“This case is going to settle, Rihanna is paying whatever she needs to to keep [her] baby’s father out of prison,” a source told the Newsmen.

I am not married to mummy wa, says Mr Macaroni

Rapper Vic Mensa pleads guilty to being in possession of a...