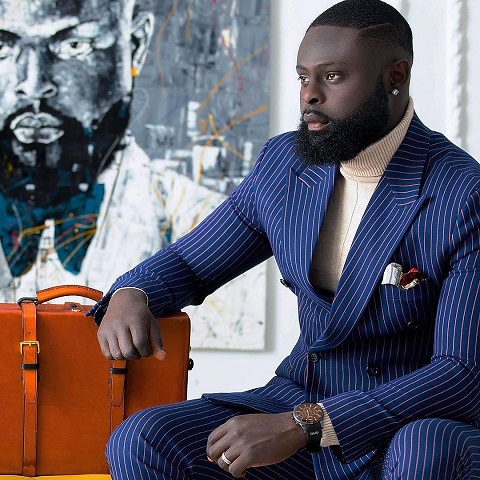 Fashion designer, Yomi Casual has recalled the 21st-century business owners of their reality.

Interpreting the recent event, which saw Facebook, WhatsApp and Instagram suffer major outages on Monday, the fashion coach clarified today’s business owners can achieve little or nothing without social media.

Over three billion users of Facebook-owned apps and products worldwide were thrown off equilibrium for hours and were unable to access the social media platforms.

The social platforms – Whatsapp, Instagram, Messenger and Workplace were initially announced as not being available from 4.25pm in Nigeria with an estimated 30 million users.

Although, the programs were back at about 11 pm on Monday, where billions of dollars were lost by businesses.

On that remark, the younger sibling of famous joker, AY further implored people to give due respect to persons and businesses who achieved in climbing up the ladder of success without social media’s input.

Yomi wrote: “This should serve as a lesson to y’all 21st-century business owner. You are nothing without the media!

“Respect those people who made it to the top without social media. #thestruggleisdifferent.”