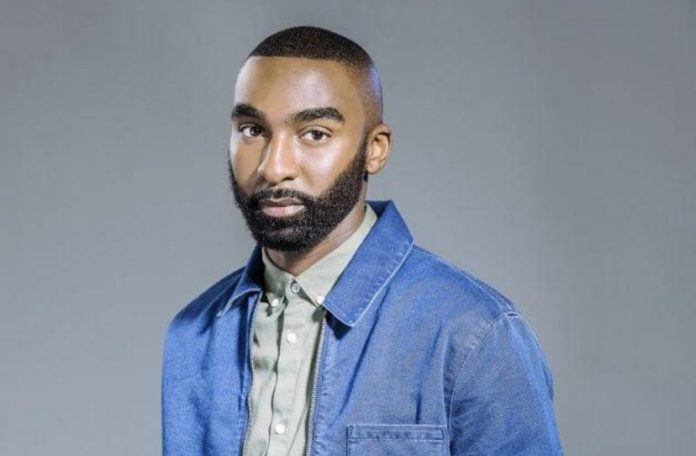 The 34-year-old rapper who reportedly committed suicide on Wednesday at his residence had disclosed in 2020, his struggle with depression after the death of his father.

He was reported to have hanged himself with a rope after suffering from severe depression and was rushed to the hospital where he was announced dead.

Sheikani Makhado who confirmed his death and spoke on behalf of the family said in a statement: “Son, husband, father, brother and uncle, Riky ‘Ricky’ Makhado (aged 34) sadly passed away in the early hours of this morning (23rd February) in Johannesburg.”

“Riky’s nurturing and developing of young musical talent is well documented and will forever be remembered.”

The late rapper is survived by his wife, Bianca Naidoo and two children.