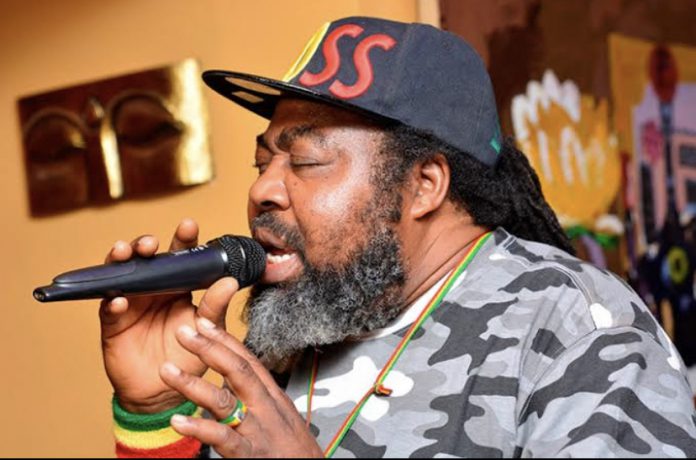 The unanswered question on the lips of fans of the late musician, Ras Kimono, is when will his daughter, Oge, publish his unreleased works?

After the recent release of her musical project, the daughter of the late reggae star disappeared from the public radar.

Sources disclosed that the last time she was seen at a public feature was during the post-humour award given to her late father in Nsukka sometime ago.

However, reggae fans of the late Kimono have been waiting with bated breath for the release of his unreleased work after the late Kimono was planning to release the musical project before his demise.

debut album Under Pressure, led by the single “Rum-Bar Stylée”, was a big hit in the Nigerian music scene in 1989. Before he released his solo album, he was in a group called The Jastix along with Amos McRoy and Majek Fashek.

Nollywood: Ramsey Noah calls for improvement in the quality of movies