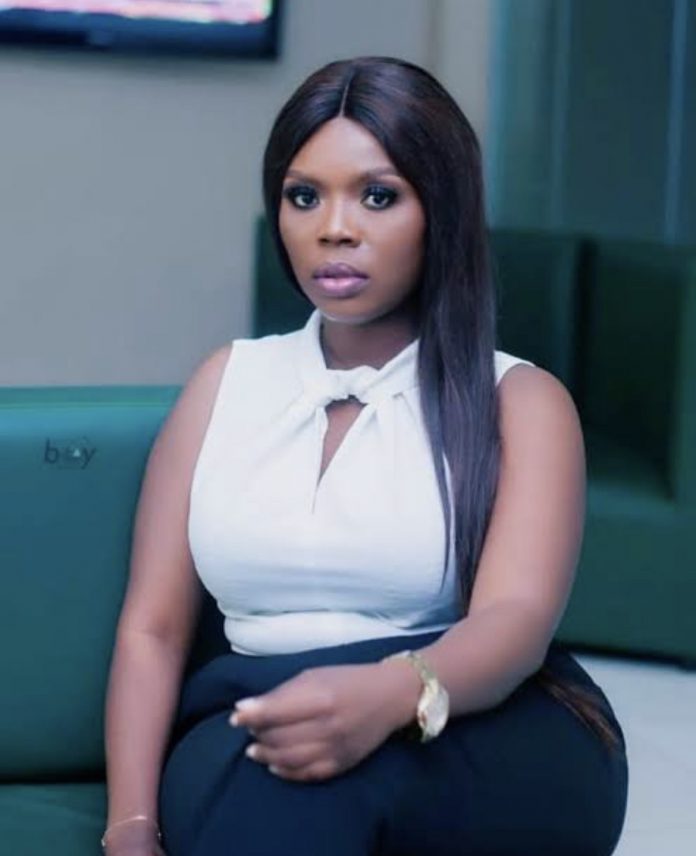 Ghanaian Controversial media personality, Deloris Frimpong Manso, popular known as Delay has triggered reactions on social media after allegedly being spotted with Tracey Boakye’s baby daddy.
The photo that Delay is seen with a gentleman who has been identified to be Actress Tracey Boakye’s baby’s father has surfaced on social media, causing a fuss as fans react.
According to reports, the gentleman is also the same person who owns Tracey Boakye’s East Legon mansion.
In a post shared on Instagram, the photo of the two high-profile personalities are seen where Delay crossed her hand around the big man’s neck which however stirred up the internet with commentators dropping all the gist.