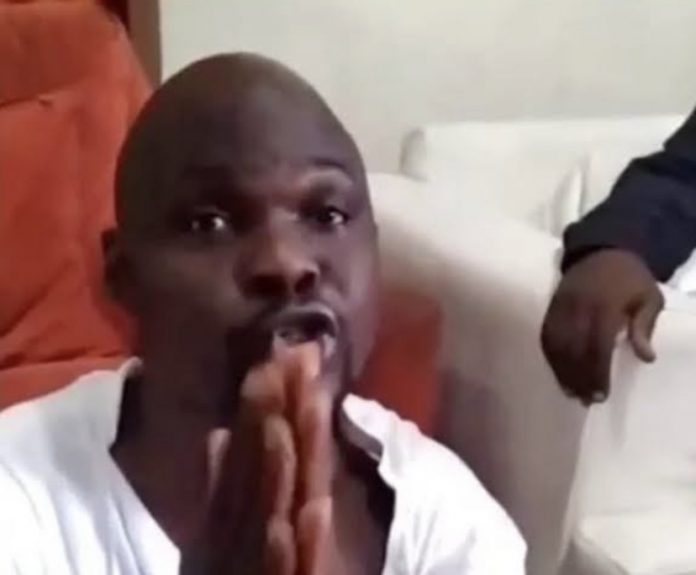 Popular Yoruba Nollywood actor, Olarewaju James, popularly known as Baba Ijesha, on Friday declared before an Ikeja Special Offences Court that he was only acting a movie script in the viral sexual assault video with a teen.

He told the court that the mother of the child, Ms Damilola Adekoya, known as Princess, had phoned and called for him to be part of the movie production.

He said, “On April 19, 2021, Princess sent me a message that she wanted to start a production and she would like me to play the role of a lover boy which I replied ‘okay’.

“She said I was to play the role of a lover boy adding that she wanted to surprise people that I can also play normal roles.

“She said the story is about rape and she wanted to tell the story in another dimension.”

The defence counsel presented before the court, a printout of WhatsApps chats between Princess and Baba Ijesha which was conceded into proof by Justice Oluwatoyin Taiwo.

In a cross-examination by Dr Babajide Martins, the Lagos State Director of Public Prosecutions, Baba Ijesha admitted to have known the girl since she was seven years.

He expanded that he did not inform the Police at Sabo and Panti, respectively that they were acting.

“I did not inform the policemen that we were acting because I was not myself.

“I also did not inform them at the two police stations that Princess and I were in a relationship,” he said.

The case has now been adjourned to the 11th of March.

I can’t wait to get back on set – Kemi Adetiba