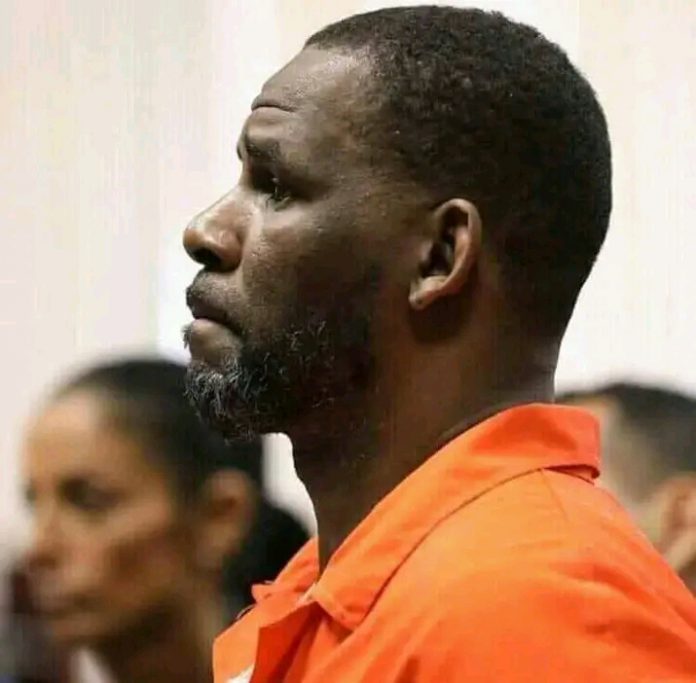 The Final Chapter premiered on Monday and Tuesday nights and explored R. Kelly’s abuse of Azriel Clary, who was a witness against his racketeering and sex trafficking trial in 2021, according to HipHopdx.

Clary, in 2020, accused the incarcerated singer of forcing her to eat her own faeces saying it was a disgusting act he forced girls to make as a ritual to prove their loyalty.