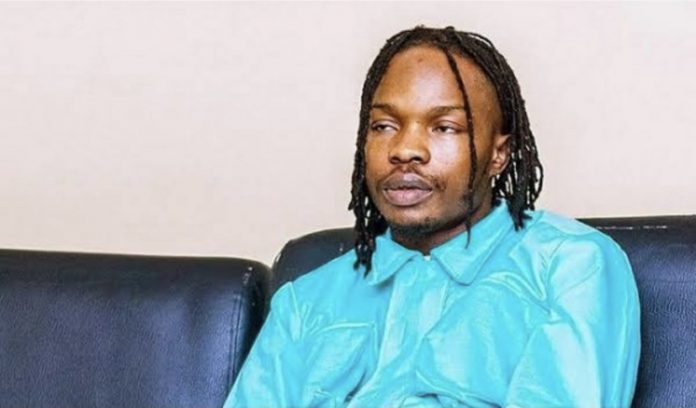 He said despite Naira Marley is seen with cannabis, some of his tracks convey deep messages.

The cleric spoke at a sermon wherein he referred to the artiste’s song entitled Aye (the Yoruba word for Life), released in 2020.

“That boy only smokes weed, he’s in his right senses. Naira Marley, his head is intact,” Evans said.

Naira Marley has a huge impact among the youths who adopt his mode of dressing, dance and slangs.

The hitmaker is currently facing trial before Justice Nicholas Oweibo of the Federal High Court in Ikoyi, Lagos

He was arraigned in 2019 by the Economic and Financial Crimes Commission (EFCC) on an 11-count charge of credit card fraud.

The operatives told the court of how Naira Marley often visited sites where stolen credit cards were sold to interested fraudster.

They further revealed that “shocking evidence” recovered from the defendant’s mobile device.

Naira Marley however, pleaded “not guilty” to all the charges preferred against him and maintains innocence.