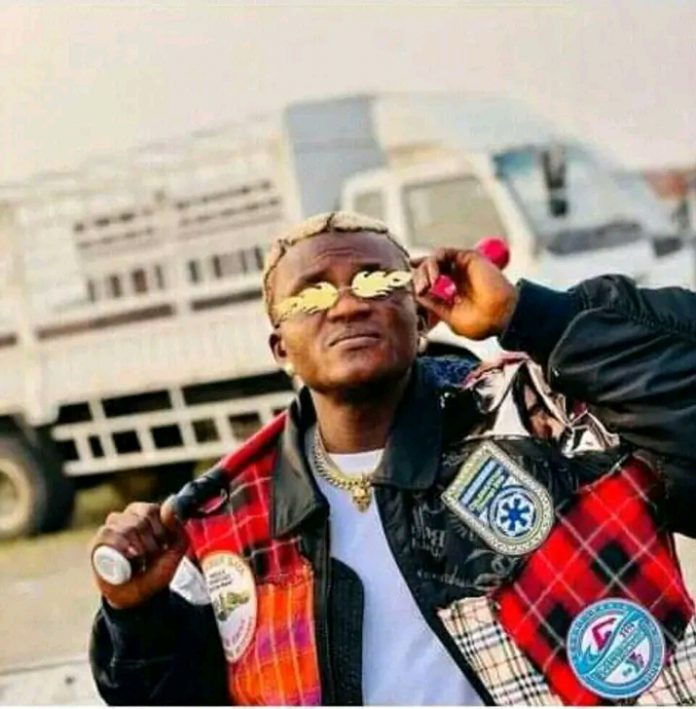 Nigeria controversial singer, Habeeb Okikiola, aka Portable, had impregnated his lover, and had introduced her to his wife Bewaji.

This was even as he allegedly brought the pregnant lady to live with him and his family.

Bewaji reportedly got angry, but she was begged by family members, and she agreed to let things go.

However, a source close to the singer confirmed to Saturday Beats that Portable plans to marry the pregnant lover called Keji. According to the source, Portable met her at a birthday party.

The source said, “The name of the girl is ‘Keji’, and he has been dating her for about eight months. They met between January and February at the party of a guy nicknamed, ‘Ogo Hookup’, in Agege, Lagos.

“He actually plans to marry her.”

The source also stated that Keji was staying with Portable’s manager, Steliza, before she moved into the singer’s home.

The source said, “The girl is the fourth girl in his life. He also has another lady called Asabi, and she is pregnant as well.

Buju plans new project to be released this month

Banky W talks on his fight with promiscuity