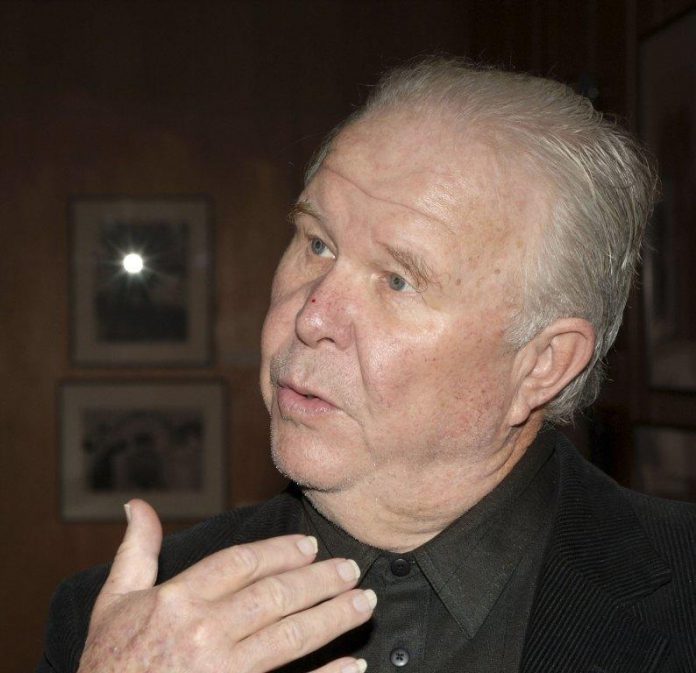 Oscar nominated actor, Ned Thomas Beatty who was born in 1937, has died.

The actor who was known for years movies such as “Deliverance Network”, “Superman”, died on Sunday.

According to his manager, Deborah Miller, she said, “Beatty died Sunday of natural causes at his home in Los Angeles surrounded by friends and loved ones.”

His appearance in the movie “Network” which was scripted by Paddy Chayefsky; directed by Sidney Lumet, was a precised but interesting. The actor no doubt is one to reckon with when it comes to movies.

Some of the movies having Ned Beatty includes: “All The President’s Men”, “The Front Page”, “Nashville, and The Big Easy” and many more.

The actor in his lifetime had always enjoy the role of supporting actor.

Cardi B pledges support for victims of Jan. 9 fire accident