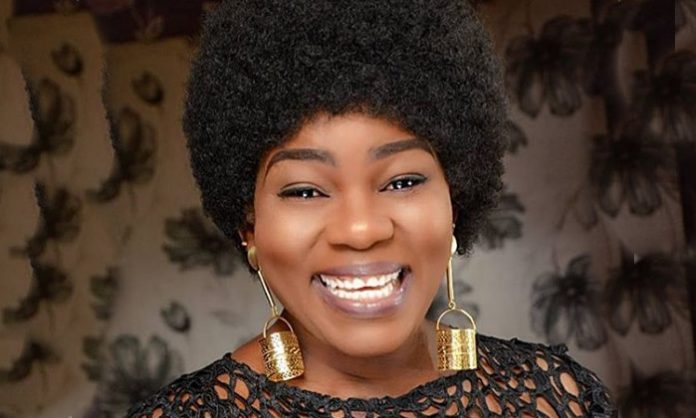 The popular Nigerian actress, Adah Ameh has been confirmed dead.

It was gathered that the President of the Actors Guild of Nigeria, Emeka Rollas, confirmed the news to The PUNCH via telephone on today, July 18.

The actress was said to have been visiting an oil company magnate and his family in Warri, Delta.

Reports revealed that Ameh was taken to the Nigerian National Petroleum Corporation’s hospital but passed on before they arrived the facility.

She reportedly died on Sunday night around 11pm after she was rushed to the hospital.

Ameh is famously known for her motherhood role in the TV series, ‘The Johnsons’.

It should be recalled that the actress lost her only child and daughter, Aladi Godgift Ameh on October 20, 2020.