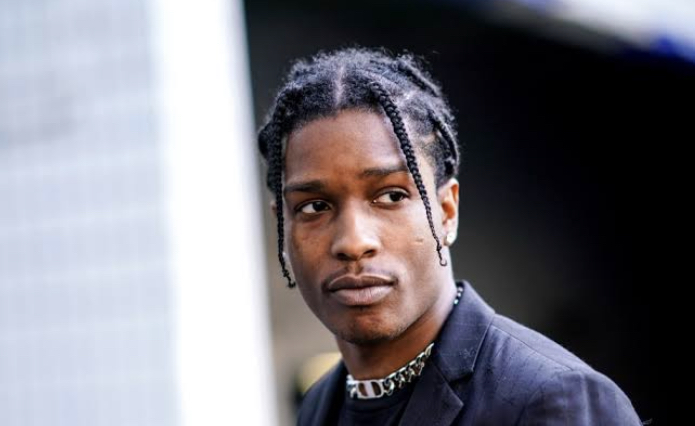 US rapper, Rakim Mayers, popularly known as A$ap Rocky, has been arrested by the police in Los Angeles, over a case involving gun assault.

According to eyewitnesses at the airport where the rapper was arrested disclosed he just entered in LA from Barbados on a privatejet, as at when he was arrested.

On Wednesday, TMZ reported that he was  was whisked in cuffs by the police at the airport terminal.

He was arrested for a case of assault pertaining to a gun as one of the fatality alleged the rapper shot at them three or four times.

The victim, who survived, said Rocky was walking with two others and accosted him with a handgun on the street.

He had been under questioning by the LA Police Department (LAPD) for the shooting assault which happened at around 10:20pm on November 6, 2021, near Vista Del Mar and Selma Ave.

Rocky is the boyfriend of Rihanna, who is currently pregnant and expecting to give birth soon.

‘As it gets late, people stop buying’: Tavern shootings hard for...