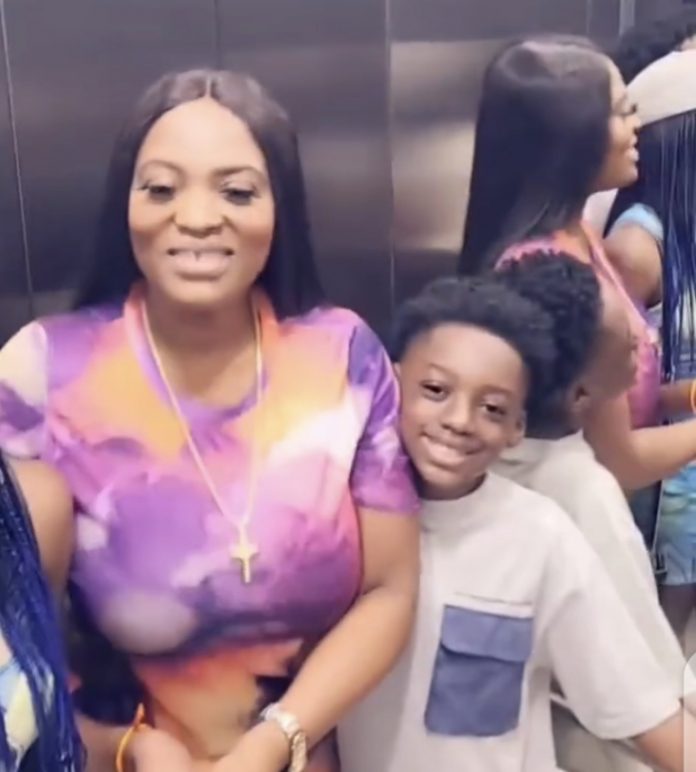 Pero Adeniyi, baby mama of popular singer, 2face Idibia, has went on social media to make a obscure post, just few hours after Annie Idibia, wife of the singer cried out over being humiliated.

Earlier, Annie Idibia had disclosed in in an interview on Netflix’sYoung Famous African show that her first child was 2face’s fifth kid despite knowing him before others.

Pero posted a new video on her Instagram page listening and dancing to Kizz Daniel’s song Barnabas, using the lyrics as a caption.

Pero, who has 3 kids for 2face, through the caption said she ‘came first’ and she is an unshakable, unbeatable woman.

Shutting Dowen College down is not enough – Kanayo O. Kanayo