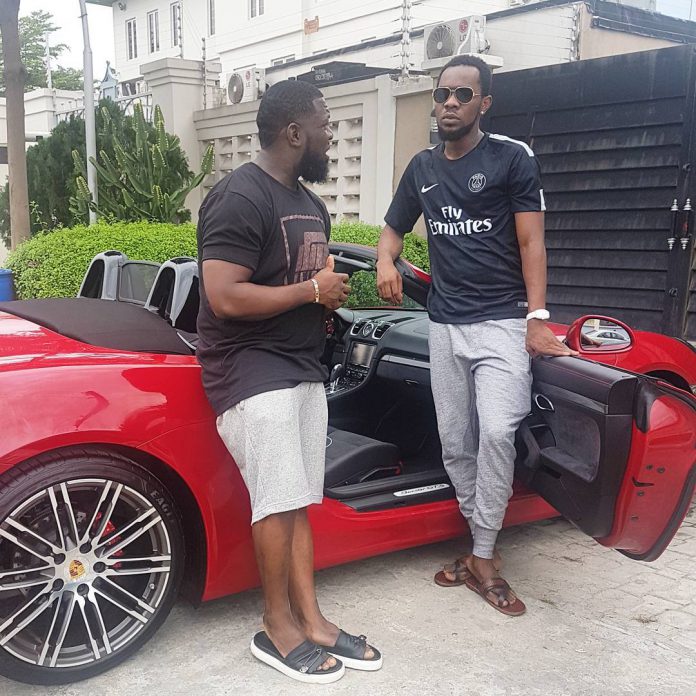 Popular singer, Patoranking has revealed how his colleague, Timaya helped him through low times in his career.

He disclosed this while on stage with the Bayelsa-born singer at a concert.

The Alubarika crooner disclosed that around 2011, he linked up with Timaya who did not let him leave without recording a song.

He added that his colleague housed and fed him and his hit single, Alubarika coming to life was all because of him.

“God used Timaya to bless me. I would have been nothing without him. He housed me, fed me and shot my first video”, he said.

11 petitioners to sabotage Ruto, Rigathi swearing in if elected