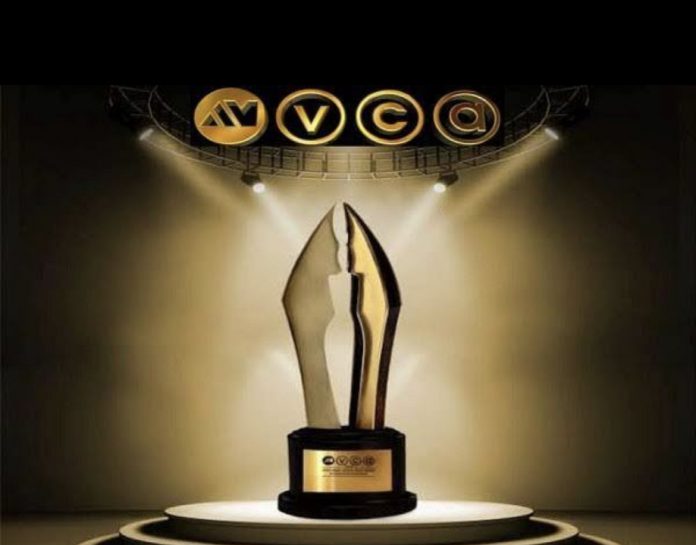 The award ended with award presentation to individual who had won number of votes in the categories they were nominated for.

Nigerian actress, Osas Ighodaro won the Best Dressed Female at the event, while Best Dressed Male was Denola Grey, each going home with a cash prize of N500,000.

Producer and actress, Teniola Aladese won the Trailblazer award with a cash prize of one million naira, and also an extra gift of $2,000 dollars from the Hollywood star, Tasha Smith.

Below is the full list of winners for the AMVCA 2022: