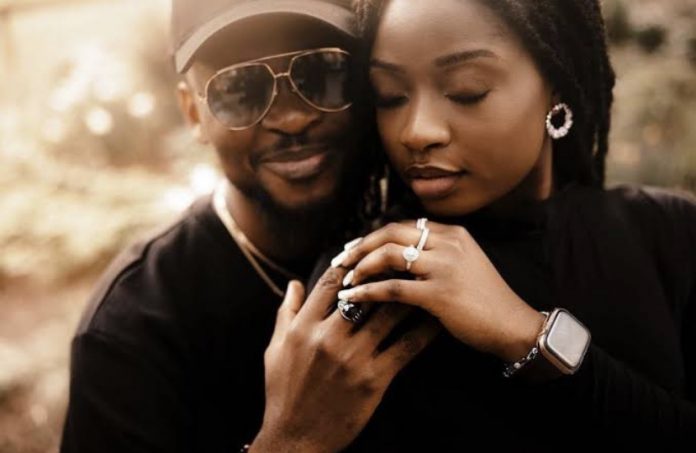 Omojuwa further disclosed they will be getting married soon.

“Here we go! Done deal. So, Q4 2021 I asked @demilade_odu to marry me. And Demi said, “Yes”. Having activated that full transfer, we will be making moves to seal a lifetime deal before the World Cup. Get ready!  We’ll be counting on your support and prayers #Oluwademilade22,” his tweet read.

Omojuwa, who is well known on social media for his opinions, reactions, and critics went on his official Instagram handle to describe his fi​an​cée as a “friend in truth and indeed, a kind lover, a crucial General when I needed an army, a learned ally, a most loving angel, and clearly, a big beautiful Queen. She is so easy to love.”

In 2017, he disclosed in a series of tweets that he has once been engaged but failed while in words confrontation with a popular female blogger, Linda Ikeji

One of the tweets read, “I have been engaged once. It failed. Marriages fail so I don’t even get how my one engagement should be an issue. Okay, because it is me.”

He has also called for support and prayers from his family, friends, and loved ones.

Omojuwa, however, concludes to say he will communicate future information with the public, if necessary.