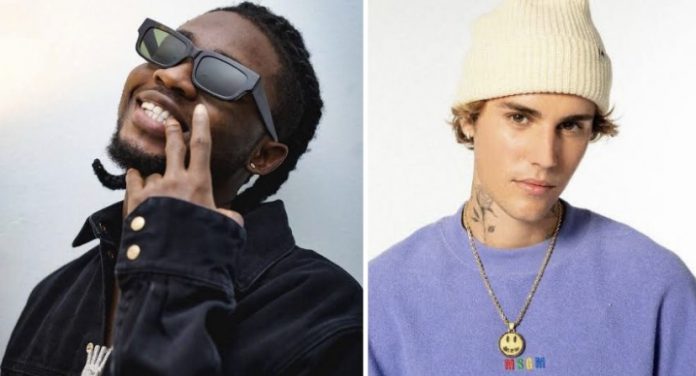 He took to his Twitter to confirm that he is currently working on the project with Justin Bieber is set to drop on March 4. However, the Nigerian superstar did not share further detail about their project.

Meanwhile, Wizkid has recently announced a collaboration with sensational singer, Asa when he hyped her upcoming fifth album and Davido is preparing to perform in 02 Arena next month.

I didn’t feel good about my son’s second marriage, but… — Pete Edochie opens