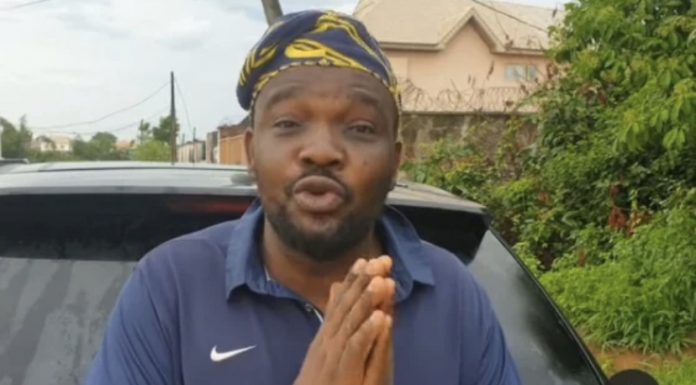 The guild announced this  in a press release yesterday. TAMPAN said  Yomi Fabiyi was suspended indefinitely for what it termed “gross professional misconducts & unethical practices.”

“Having listened to the detailed defense of Mr. Yomi Fabiyi, who is the Producer/Director of the Controversial film “OKO IYABO” and his Co-Director Mr. Dele Matti, the Ethic, Conflict and Resolution Committee hereby found them guilty of professional misconduct and unethical practices,” the statement read.

“Although Mr. Yomi Fabiyi insisted that it is his fundamental human right to use his creative talent to produce films that will tell his own account of the trending issue but his Co-Director admitted his fault and regretted his involvement in the film.”

The committee set up by TAMPAN proved that “Except the work of art is a ‘Cinema Verite’ as no one is permitted to use a real name(s) of other person (s) in a feature film.

Therefore, the movie lacked professional conduct to use not to use real name(s), stories and factual events of person(s) without their consent…

“That the story, plot, theme, title, dialogue, names and general content of the film ‘Oko Iyabo’ is a factual presentation that may give rise to prejudice since the matter is already In court.

TAMPAN also said, everyone who took part in the “film has been summoned to appear before the Ethic, Conflict & Resolution Committee on the 24. July 2021.”