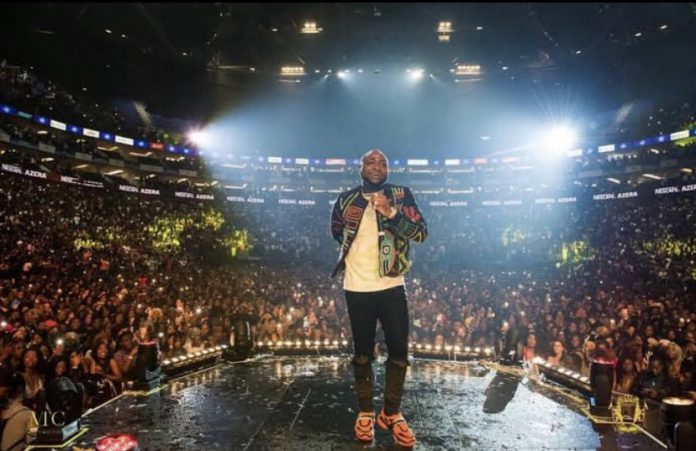 Nigerian Superstar, Davido has disclosed that he had fear and insecurities while preparing for his concert at the O2 Arena in London.

Davido had a sold-out concert on Saturday night at the O2 as he wowed crowds to his all-time hits songs.

The ‘OBO crooner performed his hits songs from ‘Dami Duro’ to his latest ‘Champion sound’ with Focalistic.

Although there were concerns about the sound from the concert by fans who streamed online, other fans at the venue said the show was great with no sound hitch.

Davido wrote: “There was one thing from a guy that said they would cancel the O2 Arena concert but I know he watched it.

“Trusting God is not always easy, doubt, fear and insecurities can fill our minds.

“But we have to remind ourselves that our God is an awesome God, he’s the only one who knows our future and he’s in control.”

Cameroon’s No 1 goalkeeper is removed from their World Cup...

I refuse to bow down to publicity prank – Sista...

Cynthia Morgan explains how Burna Boy almost made her lose her...