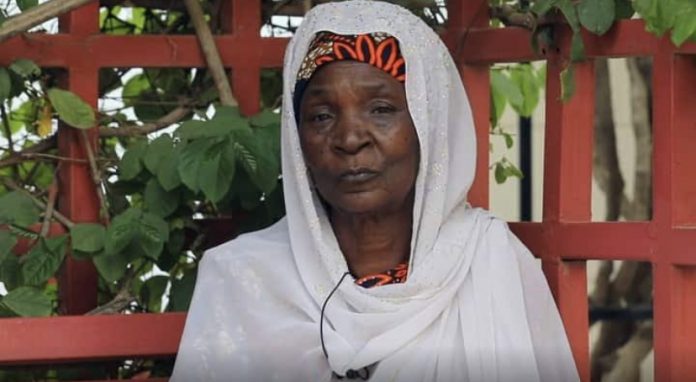 Kannywood actor, Ali Nuhu has replied fellow actor Ladin Cima, over her claim that producers pay her between the range of N2,000 to N5,000 for her roles in movies.

Ali Nuhu opined that it was bad for Ladin to have brought together every producer on her claim, disclosing that not all Kannywood producers treat her poorly.

He said, “What she said was wrong because not every producer is like that. In my own case for instance, she featured in one of my movies recently and I paid N40,000 for her services”.

“Some people have started abusing me as a result of the interview due to the fact that she featured in my movie recently.”

It will be recall that Ladin had bemoaned the small amount of money given to her by Kannywood producers.

She said, “Since I started acting, I have not been paid anything tangible. Sometimes, I get N5,000 or less. Today for instance, I went to act movie and what I got was just N2,000,” she said.

“It is from that same amount of money that I usually feed eight people who depend on me for food.”

Ladin who is known for motherly roles played in movies how she nearly became lost her stay after being told to leave her apartment.

She told the press, “I was formerly a civil servant. I worked as a staff of Nasarawa hospital and after I retired, I had to leave the quarters for them. So, that experience almost made me homeless”.

Her statement has begun to generate serious reactions in Kannywood as a number of Hausa filmmakers knocked her claim.

Do not be distracted by activities of perennial promoters of disorder...