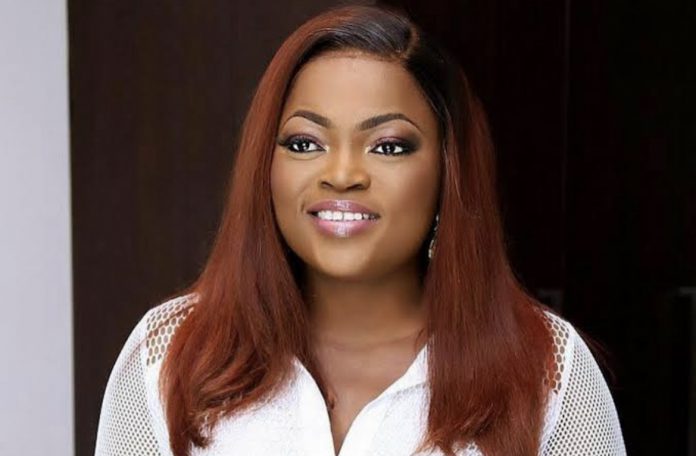 SAB boss Richard Rivett-Carnac: ‘Our goal is to really propel this...

“I am living a fake life” – Nollywood Actor declares

Right now, I am paying N5.1m for accommodation – Saga