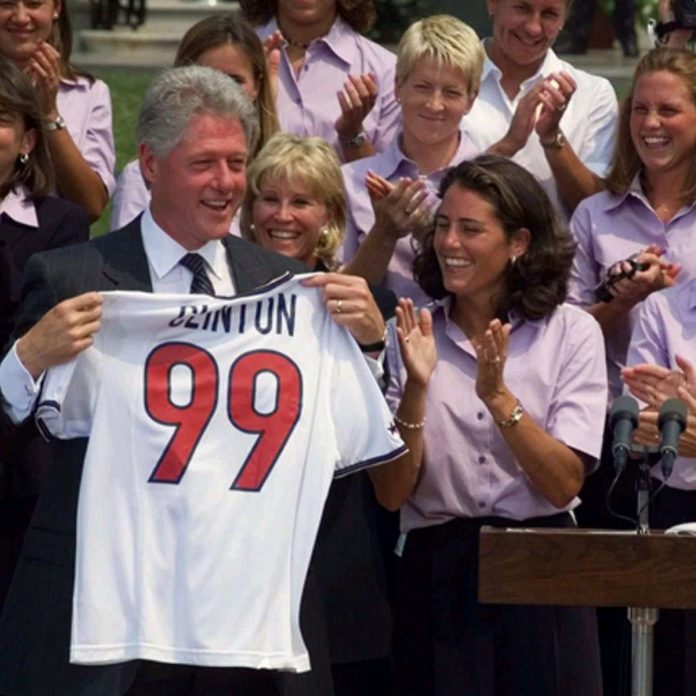 There will not be a Presidential visit to the seat of power, WhiteHouse when the United States Women’s National Team face Nigeria’s Super Falcons in second international friendly match on Tuesday.

The team on October 27, 2015 was received by the then President Barrack Obama after winning their third FIFA Women World Cup in Canada.

However, the team despite playing the friendly match in Washington DC would not have Presidential hand shake because it is just a warm up game.

The national team made this clear on its official Twitter handle, it writes;  “No @WhiteHouse visit planned on this trip to Washington, but we’re no strangers at 1600 Pennsylvania Ave.”

However, the Super Falcons have arrived in Washington DC as preparations are in top gear to put up good performance.

My family matter is none of your business – Paul Okoye...