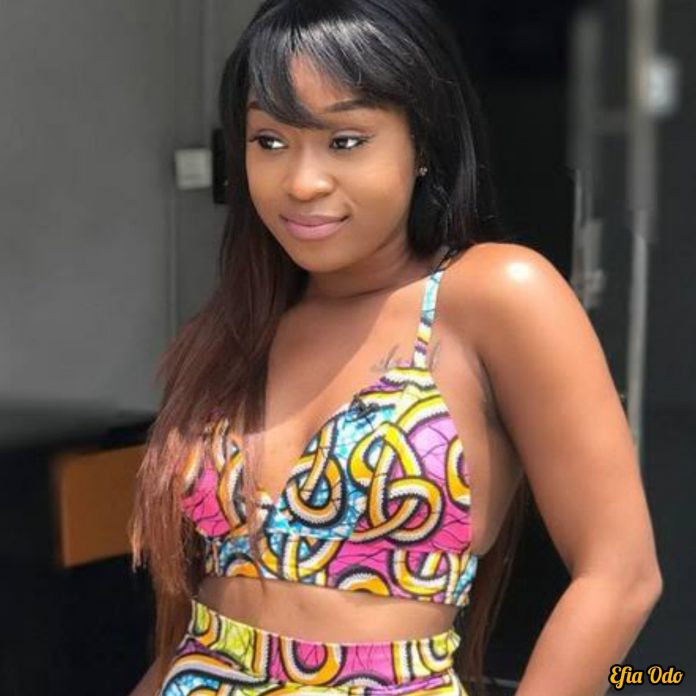 Ghanaian actress and social media influencer, Efia Odo’s new single, “Getting to the Bag,” has met with a lot of criticism from fans.

Many people have taken to social media to drop negative comment about the song, with some calling it “wack” and “disappointing.”

The backlash against “Getting to the Bag” has been swift and harsh, with many expressing disappointment in Odo’s talent.

Some fans have even called for the song to be removed from streaming platforms, while others have suggested that Odo focuses on her acting career instead of music.

However, Odo, who is also a TV host in Ghana, has not yet commented on the negative response to her single.

It remains to be seen whether the backlash will affect the success of “Getting to the Bag.”///